The company BARZIZZA & C. srl - Trademark 3494/AL – constituted in form of S.r.l in 1996 , has its roots in the preceding Barzizza & C. constituted in 1958 by Sig. Giuseppe Barzizza. The founder began his apprenticeship in 1947 with the best master-goldsmiths of Valenza. In 1958 the company was founded with talented and above all experienced partners , initially producing classic jewellery mounts for important firms in Valenza. From 1961 the company devoted itself entirely to the production of jewellery , finishing with its introduction to the wholesale market , through the constant effort of one of the partners ; which still takes place today , after the transfer of the company from one generation to the next in nineties. With an excellent image , fame and wide patrimony of knowledge and experience , the firm continues to produce and sell directly to the retailers in Europe , United States and Japan with a high export percentage. The firm produces very limited series and unique jewelry pieces , distinguishing itself for the very good quality of stones used together with the manufacture which is finished off accurately. The manufacture is strictly handmade and varies from necklaces , barcelets , ear-rings , to brooches, pendats , rings and cufflinks constantly searching the right modeling and fulfilment of the particular objects also developed in unison with the client's ideas. Constantly in search of shapes that synthesize beauty and oneness, we believe that the jewel must be created to decorate the body and therefore must assume a precise identity to reach this primary role. In this way the jewel becomes an extension of the personality of she who wears it. Our precious creations are designed and realized with the woman who will wear it in mind: a modern woman is sophisticated but also sentimental and a dreamer. For this reason there are lines that countersign the different collections, from the classical one to the romantic one from the figurative one to the geometric one: many sided and versatile shapes that embrace different styles and subjects with the purpose of being able to satisfy our vast client market. Our jewels are realized in different tonalities of gold, united with precious, semi-precious and hard stones. Their execution is based on traditional methods, technology and perfection. 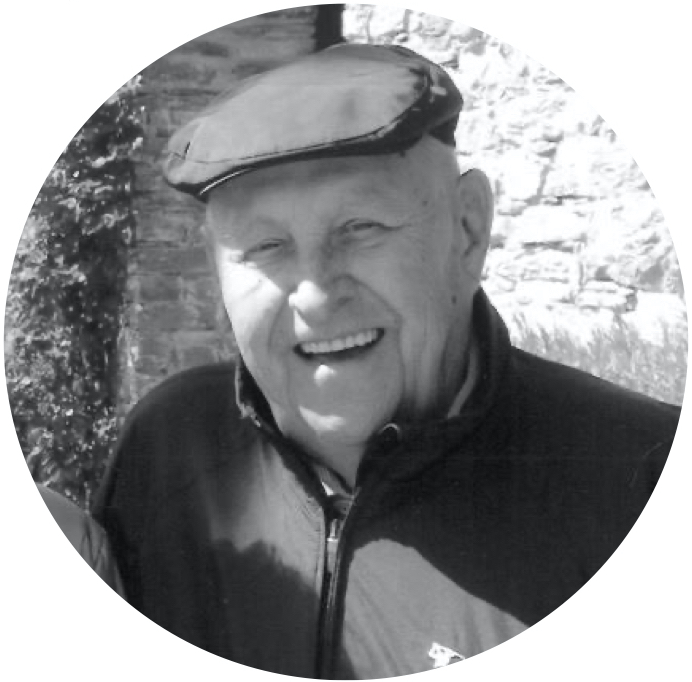 Giuseppe "Beppe Barzizza" was a unique creative person. And not only as an entrepreneur. He loved organizing and bringing together the single individuals who he encountered. He had a great natural capacity for communication and always provided a service to the community with boyish enthusiasm and the experience of a life spent in the forefront, he established both amateur cycling and football teams. Understanding yet determined, he had a rare intuitive ability for discovering hidden talent and for bringing it to light nurturing it with care and attention. Many people attribute to him the discovery of themselves and their predisposition in both work and free time. He was a person of simplicity and shrewdness with a rare gift of being able to listen to and guide others at the right moment towards the right choices. On first meeting him his simplicity could deceive: in reality Barzizza was a man of refined culture and taste, and of the elegance born of the essential. And whoever had the privilege of knowing him was left with a great gift: the art of creating beauty and harmony. Not only in precious jewellery but also and above all in life. 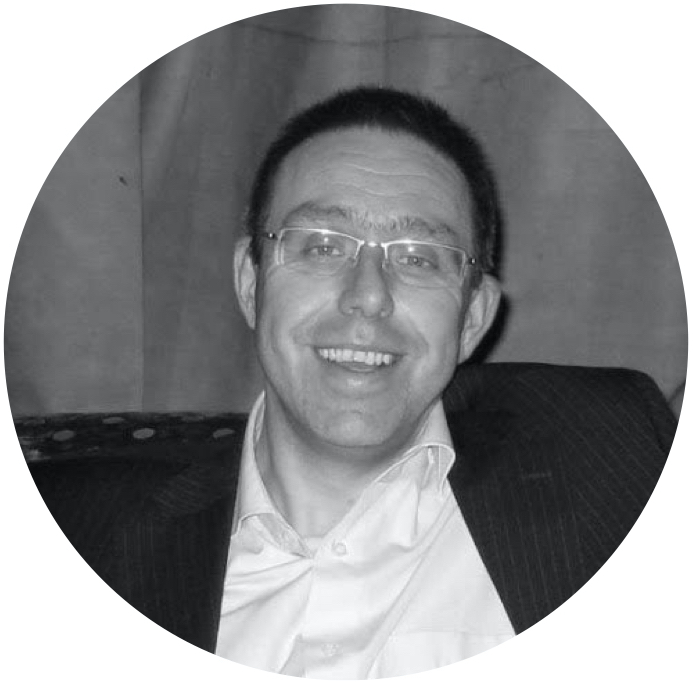 Mr. Giuseppe Barzizza (1933 - 2009) after a ten-year apprenticeship (started in 1947) with the best firms of the period (In chronological order Lenti – Rana e Molina, Pessina Dionigi, Ugo Mensi e Giovanni Tagliacarne) founded the company Barzizza & Capra in 1958 with Mr. Aurelio Capra (Born 1934), which initially produced classic jewellery mountings for prestigious companies in Valenza up to 1961. From that moment on, also thanks to the collaborations of Parisian designers, the company dealt with personal creations and foreign markets under its own trademark (869/AL); in particular Switzerland, Germany, Austria, France and Spain . In 1970 the two founders formed a partnership with Mr. GianPiero Ponzone (1935 - 2015) and the company became Barzizza Capra & Ponzone which operated with success until its winding up at the end of 1996; the year in which Mr. Giuseppe Barzizza with his son Mauro (who had worked as an employee salesman in the historical company ) became the present-day Barzizza & C. srl.